Why Does the Technical-Interview Process Still Suck for Developers? 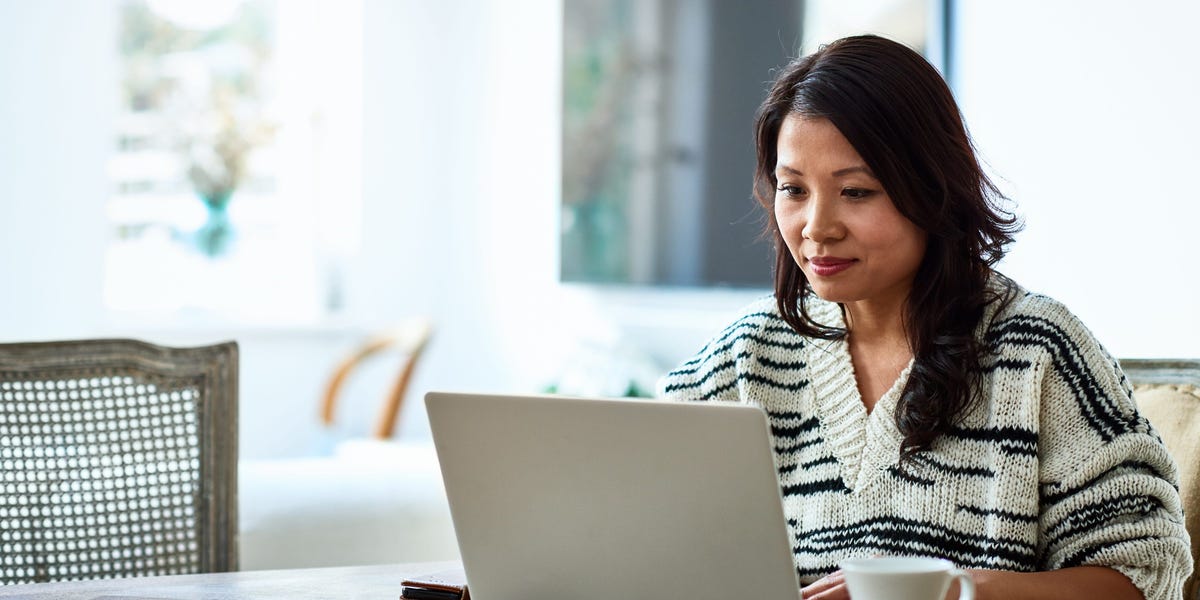 Google set a goal to hire 10,000 people this year, and Meta (formerly Facebook) has plans to hire 10,000 more folks in Europe next year alone to pursue its metaverse ambitions. Amazon Web Services, the retailer’s cloud unit, listed over 20,000 open roles in August. And that’s not taking into account that the Great Resignation has also come to the tech industry, with IT professionals packing up and leaving for greener pastures at a speedy rate.

The developer shortage, however, hasn’t seemed to spark any kind of change to Big Tech’s infamously intensive interview process. Critics have long charged that the process favors those who are skilled at test taking and rote memorization, while allowing qualified candidates (and particularly candidates of color) to fall through the cracks.

“The fact that there are as many books for interviewing for software-engineering positions as there are for learning how to code,” the software engineer Cher Scarlett, who recently left Apple after publicly criticizing it over pay transparency and working conditions, told Insider. “That should be a hint that something is wrong.”

Take Google, for example. The company has loosened up over the years and stopped asking its notorious brainteasers, like “what would you do if you had an elephant?” But interviewing at the search giant still involves multiple rounds of lengthy interviews that also include timed coding challenges and whiteboarding sessions. And that’s assuming your application passes muster with its automated résumé-screening systems in the first place.

With opportunity so ample for developers, those with the right skills are increasingly willing to just walk away when going through the process seems like more trouble than it’s worth, as Insider recently reported.

All of which raises a single important question: If the biggest tech companies in the world are struggling to find and recruit talent, then why does interviewing for a technical job still suck?

Emma Bostian, a Spotify software developer and author of “De-Coding the Technical Interview Process,” suggests that even under the present circumstances, tech companies haven’t changed how they hire because they haven’t needed to. The prestige and pay that comes with working at a major company means there are still plenty of applicants, no matter how stressful or confusing the interview process becomes.

“Technical interviews haven’t changed because reform is expensive,” Bostian said. “There is a severe power imbalance in the interview process, and until companies are forced to change, they likely won’t.”

There’s also an element of tribalism to it, some believe, with Big Tech employees viewing survival of the interview process as a badge of honor that proves they deserve to be there. One current Googler, speaking on the condition of anonymity because he wasn’t authorized to discuss internal company matters, told Insider that his coworkers would likely “be up in arms” over any possible change.

“I think there’s a lot of paranoia about if we make it easier, or if we lower the bar or whatever, then we’re going to end up with a bunch of people that are not Google quality, whatever the heck that means,” the anonymous employee told Insider.

At the same time, developers have long been vocal over their disdain for the whole process. Even before the peak of the talent shortage, the technical interview was both feared and loathed by even some of the most qualified candidates.

“I think that coding interviews are trash,” said Julie Hubschman, a developer-relations engineer at the API firm Abound. “I think it takes a certain type of person to be able to memorize stuff. And I’m not that person.”

Whatever happens next, Bostian says, it’s long past time for the industry to make a change.

“The goal of a technical interview process is to gauge how a candidate problem-solves, yet many interviews are not set up to emulate a real-world coding environment and thus cannot accurately gauge this metric,” Bostian said.

‘Heardle’ Answer And Clues For The Friday, May 6 Song Of The Day

How to Break Into a Tech Career Without Experience

8 Reasons Why You Should Consider Pet Insurance

A Guide to Keeping Your Business Informed About Investing