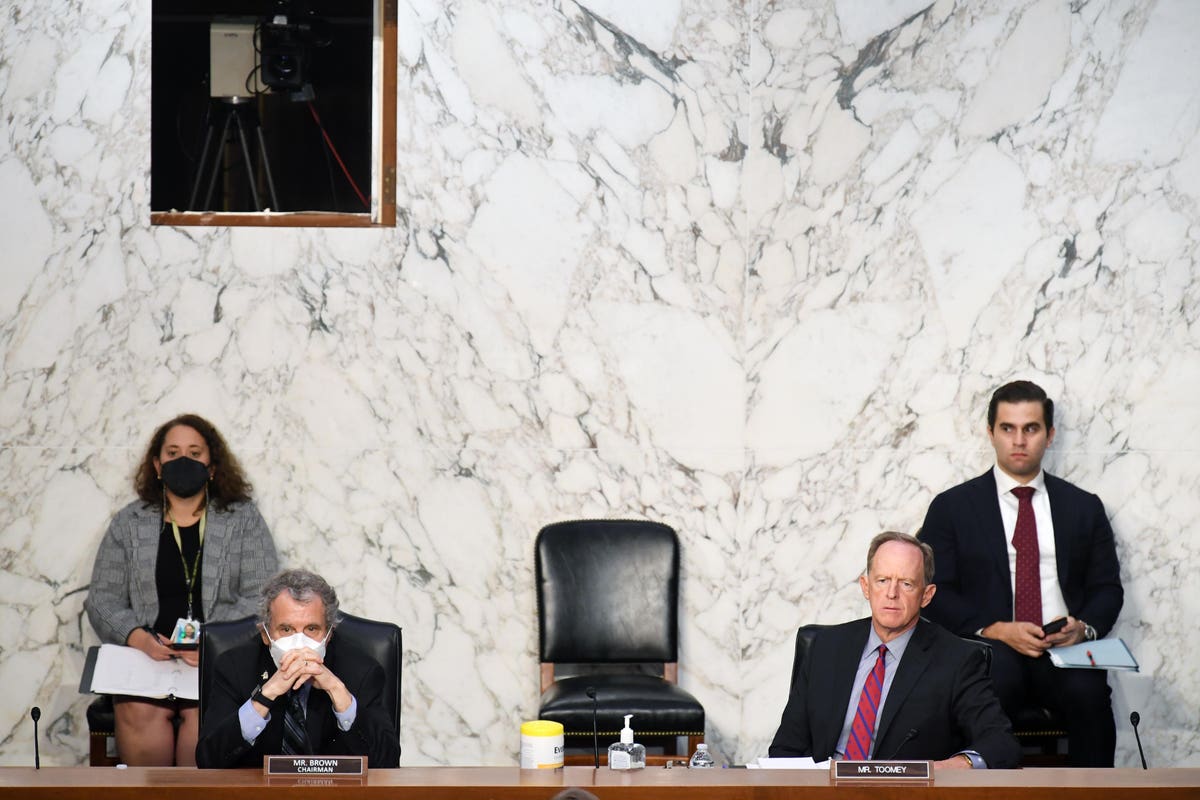 China’s antitrust regulator recently approved the divestiture of Intel Corp’s NAND flash memory arm to South Korea’s SK Hynix. Conditioning its approval for the $9 billion transaction are half a dozen remedies, including a promise from both parties to “help a third-party competitor enter the PCIe enterprise-class solid-state drive and SATA enterprise-class solid-state drive market to strengthen competition in the domestic market.” Details were redacted in the corporate statement. While such conditions are not unheard of, DigiTimesAsia suggests the beneficiary may be Yangtze Memory Technologies (YMTC), a known Chinese military fab. This development should give US national security leaders pause.

Semiconductor production has many vulnerabilities including sensitivity to supply chain disruption, the ability to compromise chips with kill switches and remote access capability, and geopolitical concerns about limited and unfavorable fab locations. Economist and semiconductor policy expert Jeff Ferry of the Coalition for a Prosperous America observes, “You cannot build any technology product without memory chips. The US is dependent on chips made in China. The chips get built into servers and other devices in China and then those devices end up in data centers in the US and everywhere.”

The assumptions of market competition include many buyers, many sellers, similar goods, perfect information, and minimal government intervention. Understandably competition in the semiconductor manufacturing market is imperfect; firms compete in technology and bundling, not just price. Governments employ industrial policy for semiconductors to protect and promote what are considered critical technologies. Moreover, nations apply national security review mechanisms when firms from different countries attempt to divest or acquire strategic assets, as the Committee for Foreign Investment (CFIUS) in the United States performed on the Intel-SK Hynix deal.

“After the completion of the transaction, the main competitors in the SATA enterprise solid state drive market will be reduced from 4 to 3”, notes an unofficial translation of the statement on the transaction from China’s State Administration of Market Regulation (SAMR). Other SAMR conditions include prohibitions against price fixing and help for an unnamed third/party competitor believed to be YMTC, though Zhaoyi Innovation and Changxin Storage could also be candidates.

Leading analyst Dylan Patel of SemiAnalysis rejects SAMR’s portrayal of the market. “This makes very little sense given there are more players…. NAND is a competitive market and does not have collusion. In reality SAMR is trying to open the doors for YMTC to penetrate the market.” Patel predicts a NAND apocalypse in 2022 brought on by YMTC flooding the market with cheap chips.

Strand Consult published the definitive report on 4 to 3 mergers based upon review of hundreds of academic and empirical studies and concludes that remedies can be windfalls to unrelated and undeserving parties, finding that the value of such remedies to third parties typically exceeds the revenue that the firm could generate on its own.

How the PRC Accelerates YMTC, Its Semiconductor “National Champion”

Investors have recognized YMTC’s leapfrogging prowess, but many are concerned about  the role of Chinese government in the firm and implications for competition, innovation, and security. James Lewis of the Center for Strategic and International Studies explains,

“Let’s say there is a global demand for $1 billion semiconductors a year, and that 10 companies supply these, each with 10 percent of the market. China then uses subsidies to create 2 more companies. Now there are 12 companies and the market share of each falls to roughly 8 percent. This puts pressure on the existing companies. . . This means that the overall rate of spending on R&D will fall and innovation will slow…”

US government officials have sounded the alarm on YMTC. In a letter to Commerce Secretary Gina Raimondo, Rep. Mike McCaul and Sen. Bill Hagerty called YMTC “the PRC state-owned national champion for memory chips with ties to the CCP military” and urged blacklisting the chipmaker. A June 2021 White House report stated that YMTC “is emerging as China’s national champion memory chip producer” and its receipt of $24 billion in subsidies.

National security policy expert Martijn Rasser of the Center for New American Security described a strong case to restrict YMTC. Will Hunt of the Center for Security and Emerging Technology said it should be added to the Entity List.

SAMR’s New Conditions Necessitate a Second Look by US Officials

This SAMR remedies were probably unknown in March 2021 when CFIUS concluded its deliberation on Intel-SK Hynix. With SAMR’S game-changing scenario, CFIUS should revisit the deal. Since its major reform in 2018, CFIUS has stepped up scrutiny in deals with sensitive actors and technology and has revisited earlier approvals with subsequent requirements for mitigation, if not revocation.

While such a step is likely a stretch, it does raise the point that certain key semiconductor technologies may be insufficiently controlled by the Department of Commerce Bureau of Industry and Security (BIS). AEI’s Derek Scissors chronicles what he expects will be a five year delay of BIS not implementing identification measures for emerging and foundational technologies since the passage of the Export Control Reform Act in 2018. A recent Congressional Research Service report suggests that BIS’ delay has hampered CFIUS’ ability to discharge its duties. Had the chip tech in question been controlled, a CFIUS review would likely have been triggered by the SAMR development.

US-China policy and Chinese linguistic expert, Emily de la Bruyere believes the situation reflects “the weaknesses of CFIUS — and the degree to which China plays both offense and defense in its regulatory reviews where the US tends just to play defense. China, as this example underscores, uses so-called anti-trust measures to bolster its domestic technological ecosystem, where the US approach to anti-trust only undermines its major tech players.”

Policymakers should examine the CFIUS avenue and other instruments to review and potentially limit some or all sensitive IP to be transferred, but time is limited. SK Hynix has already completed the first phase of their deal.

The FAA, AT&T, and Verizon are getting closer to a solution for their 5G mess

The Grain Of Truth In The Critique Of Musk, Tesla And Full Self Driving (FSD)